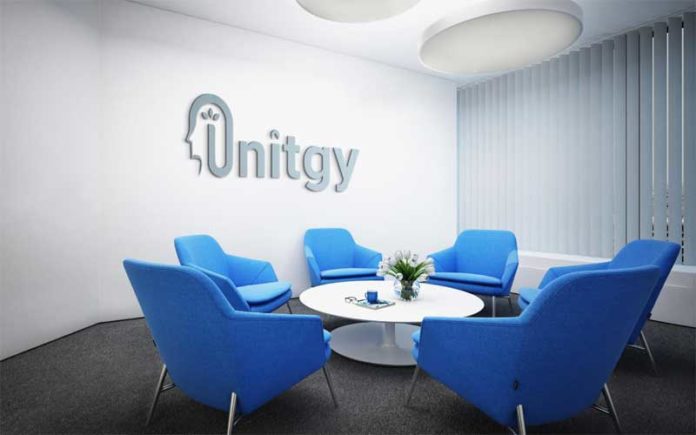 The advantages of solar panels – why this energy is so relevant and for what reasons such sources of electricity will always be needed by humanity?

The solar energy market annually reaches new records. This success is due to many factors. But, probably, the main of them is the leadership in the cost of electricity produced. Panels and equipment continue to be improved every year, and, accordingly, the ratio of their productivity is also growing to the price.

Another aspect of such rapid development is the versatility of production, because solar energy is available for consumption on a wide variety of levels, from small households and even balconies of multi-story houses to large enterprises. Unitgy is engaged in selling the sources of energy described above, which allows each user to look at the benefits of such a purchase and touch the production and consumption of their own alternative energy. The discovery of all the advantages of using solar energy pushed the majority of world leaders to use this type of energy are not as an additional, but as one of the main sources of transformed energy. The use of Unitgy services in the field of alternative energy sources guarantees you to get high-quality equipment that doesn’t need a constant replacement, complete free support of your project within 6 months after installation, and much more. Unitgy is a leading specialist in the field of alternative energy sources. We know how to get the necessary result with minimal investment and effort.

The main features of which should be known:

It’s also always possible to sell excessive energy exhausted, which initially reduces the payback period, and then serves as a source of additional income. And, of course, don’t forget that the consumption of energy from the sun helps to improve the environmental situation on our planet.