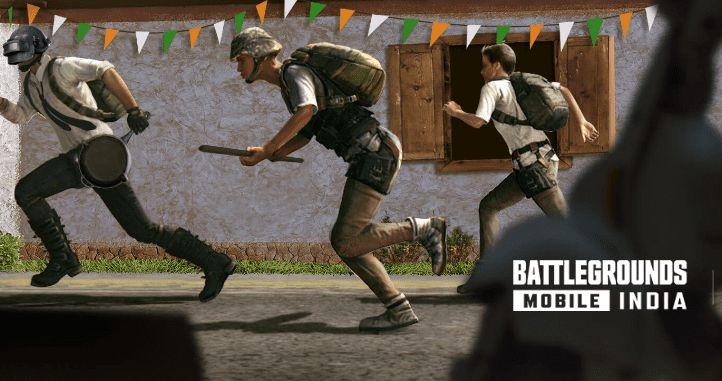 First of all, let’s talk about the start screen of the game, then you will be told about this game that this game is a virtual game. It has nothing to do with real life. When you play the game about this, you are also told through audio.

Many people had told this game to increase violence. Because of this, the publisher has paid attention to it this time. When you kill someone in the game, instead of kills, finishes are written there. What will change from this, only the game publisher can tell better.

Many players get lost in it while playing the game. The warning is given many times in the game regarding this. It is said that the user should keep an eye on what is going on around. Similarly, another change is regarding its hit effects. If you damage someone, it will be visible only in yellow or green color.

If such small changes are removed, then it can be considered a copy of PUBG Mobile only. From its graphics to the guns, vehicles, vests, helmets found in the game, everything is similar to PUBG Mobile.

You will not feel that you are playing a new game while playing Battlegrounds Mobile India. This avatar of PUBG Mobile is also being liked by its fans a lot, only then its early version has been downloaded by more than 1 lakh people in less than 24 hours.