Difference between SQL and MySQL 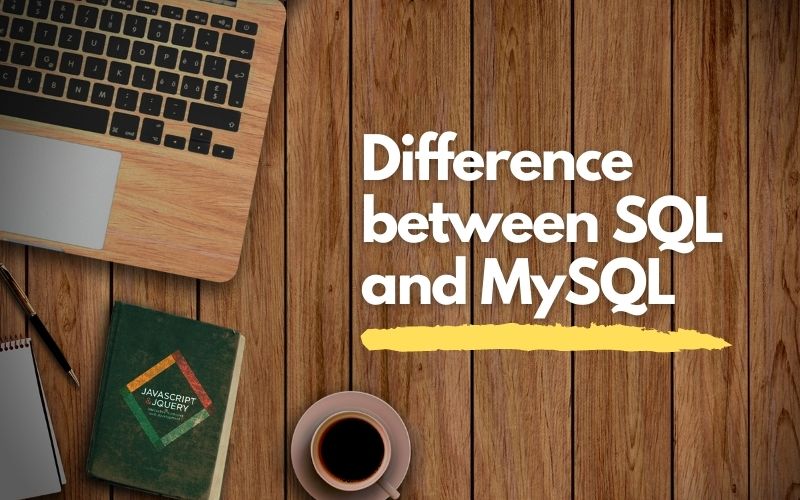 The full form of SQL is “Structured Query Language”, a language through which the database is operated. This is a basic language, which is commonly used for all databases. Minor syntax changes are made in different databases, but the original sql syntax is largely the same. ANSI (American National Standards Institute) has made SQL a standard language to operate a relational database management system.

MySQL, also known as My Sequel, was introduced in the mid-90s, considered to be one of the other open source databases in the market. It is an RDBMS, which allows the data present in the database to be organized. It is a fact that it was named after the daughter of co-founder Michael Videnius. Through this, more than one user can access the database. These RDBMS systems are used on top of the Linux distribution with a combination of PHP and Apache web servers. MySQL queries the database using SQL language

Difference between SQL and MySQL

Difference between java and javascript

Difference between c and c++

What is the difference between RAM and ROM