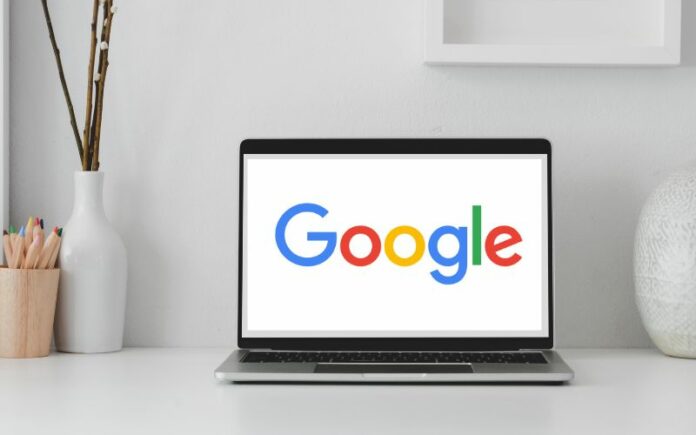 Google developers announced this week that they will begin rolling out the beta version of the Privacy Sandbox system to a limited number of devices running Android 13 in early 2023.

Let me remind you that the company announced the Privacy Sandbox for Android in February 2022. It is a set of technologies designed to limit user tracking while still providing advertisers with other tools to measure performance and more.

Since then, Google has been discussing the implementation of the Privacy Sandbox with application developers and marketers, preparing the system and its components for pre-deployment. Now the company writes:

For example, developers are encouraged to register to access the APIs and work on integrating them while helping Google through this testing phase. In particular, Privacy Sandbox replaces cross-app identifiers and hidden tracking with APIs such as Topics, FLEDGE, and Attribution Reporting.

Topics replaced the much-maligned Federated Learning of Cohorts (FLoC) technology earlier this year and is designed to categorize users’ interests into different “topics” based on web browsing history. These interests will then be passed on to marketers to serve targeted ads.

In turn, FLEDGE and Attribution reporting allow you to customize audience targeting and help you measure ad conversions without relying on cross-party identifiers.

Testing of the Privacy Sandbox SDK Runtime will be more limited, and in fact will continue to be only available as a closed beta test. Those who are interested in participating and willing to commit significant resources to testing can apply here.