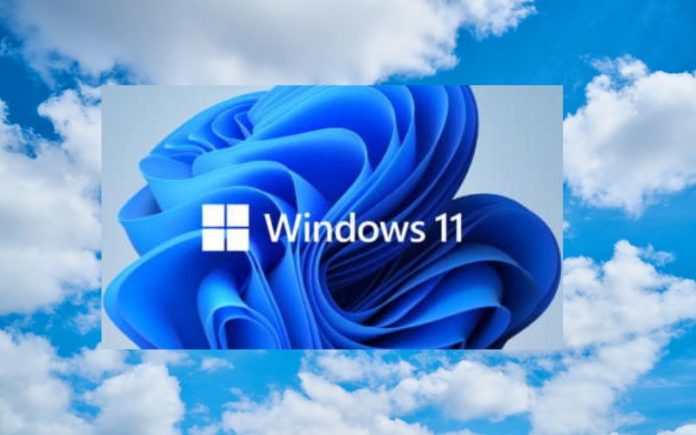 Earlier this week, Microsoft released a major Windows 11 22H2 update to Windows Insiders on the Release Preview channel. However, it wasn’t just the people who were meant to get this update, it was also received by many PCs that don’t meet the strict system requirements of Windows 11 at all.

As reported by users on Reddit and Twitter, their machines, including those running Windows 10 and not supported by the new version of the OS, but subscribed to the Release Preview channel, suddenly received notifications that the Windows 11 22H2 update is available to them. That is, suddenly it turned out that their PC met the requirements for installing it.

As a reminder, Windows 11 requires an 8th Gen Intel Core processor or an  AMD Ryzen 3000 series processor or better. Support for Secure Boot and TPM 2.0 is also required. That is, computers manufactured and sold from the end of 2017 to 2018 can run the new OS, but older machines, as a rule, can no longer, if you do not resort to various tricks.