Chrome has a mode to save RAM 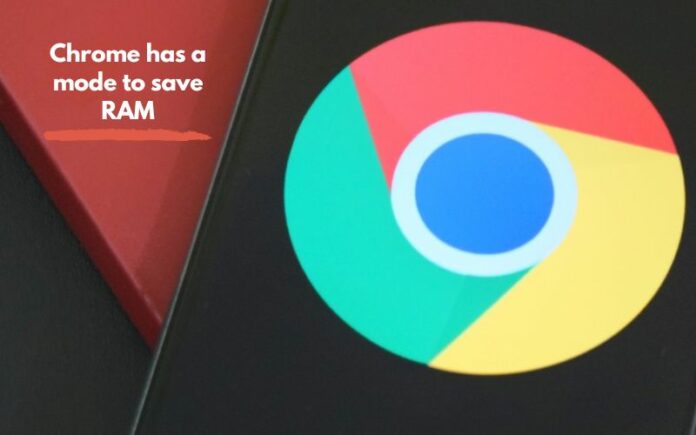 Chrome developers report that the new desktop version of the browser will have new features focused on improving productivity. In particular, the Memory Saver function will help free up to 40% of memory by suspending all inactive tabs.

The first memes and jokes that Chrome is able to use almost any amount of RAM and it still won’t be enough for it appeared back in the 2000s, but it seems that they will soon become a thing of the past. New versions of the browser for Windows, macOS and ChromeOS have two new features – Memory Saver and Energy Saver.

Paused inactive tabs will be automatically reloaded when needed again by the user. You can also mark important sites whose tabs will not be paused at all.

The second feature, Energy Saver, is also performance oriented and should extend the laptop’s battery life. This mode turns on as soon as the battery drops to 20% and saves energy by limiting some visual effects and background activity in open tabs.

The new features are expected to be rolled out to users worldwide in the next few weeks.