Work at Apple: According to Tim Cook, these 4 skills are crucial 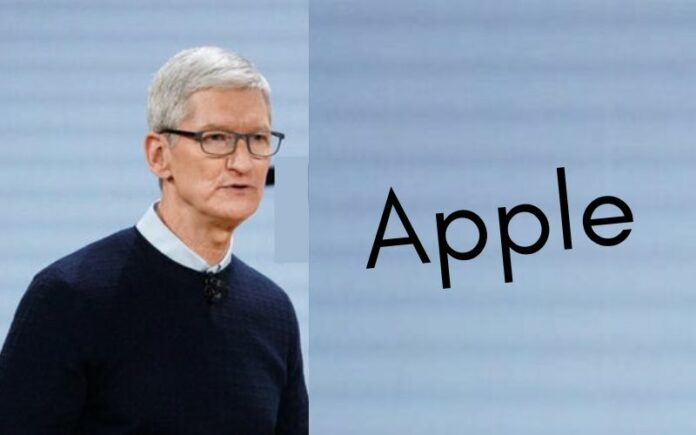 Of course, Tim Cook does not look at every application that comes in at the tech group with over 150,000 employees. Nevertheless, the Apple boss knows which skills his company pays attention to – and reveals the four most important ones.

Over 150,000 people work at Apple worldwide. Many more would like to get a job at the tech group. In top jobs in particular, very good earnings and exciting tasks beckon.

However, before applicants are offered a position, their applications must arouse the interest of the respective HR manager and they must go through the application process positively. It helps if you learn a few tricks directly from the CEO, from Tim Cook.

Speaking to graduates of the Italian University of Naples Federico II, the CEO of the iPhone maker explained that Apple’s success depends on the company culture and those the company hires.

In that regard, Cook revealed that his company typically selects prospective employees based on four skills: Collaborative, Creativity, Curiosity, and Expertise —, according to CNBC. Cook ranks them in that order.

Apple’s recipe for success: developing ideas as a team

Paying attention to these skills has turned out to be a very good recipe for success for Apple, says Cook. Because these qualities contribute to an ambitious, but at the same time supportive working atmosphere.

After all, nobody goes into a corner and invents new technologies all by themselves. On the contrary: At Apple, the collaborative approach leads to new products. An idea is shared and grows bigger and better.

“We are looking for people who think differently, who take a closer look at a problem and are not caught up in fixed thought patterns about how this problem has always been solved,” said Cook to the Neapolitan graduates.

Stupid questions? According to Cook, there isn’t. Rather, according to the Apple boss, it’s amazing what comes out of it when you start asking questions like a child would.

Cook’s statements about the requirements for applicants and the working atmosphere sound great, but a comparison with the corresponding rankings speaks a different language.

In the Comparably list of companies with the best corporate culture (Microsoft ahead of IBM and Google), Apple fell out of the top 50 in 2022. In the previous year, the group still found itself in 14th place.

In the Glassdoor ranking of the Best Places to Work in the USA, Apple also had to lose feathers, instead of 31st place as in 2021, it was only 56th place in 2022.

In September 2022, some employees complained about a “toxic” company culture. Cook had commented in the New York Times and stated that Apple strives for a “positive and inclusive work environment”.