Which Programming Language is Used for Developing Native ios Apps? 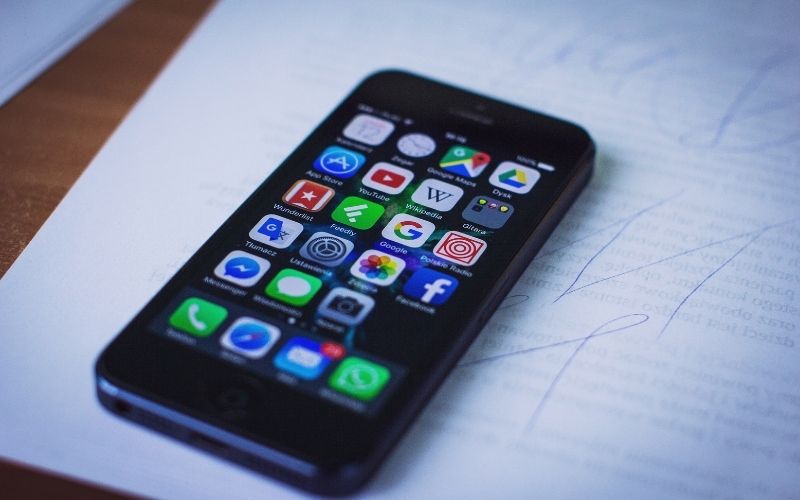 iOS, as one of the two mobile platforms, always attracts the most accomplished developers and most ambitious app projects. If you are going to launch your mobile app, you may want to start with this platform known for the great scope of monetization besides flaunting a stigma of prestige and accomplishment.

For building superb iOS native apps and apps that behave like native ones, you don’t have too many coding languages at your disposal. Here we have picked the top programming languages used by developers worldwide to build iOS apps.

For the first breed of iOS apps, Apple used Objective-C, and for years, it has been the common language for developing iOS apps. Objective-C, like C++ and C#, is a variant of the C language, one of the most dominant and evolved programming languages. This is why the core structure and syntax of the language is similar to C.

Swift is the latest and most updated programming language introduced by Apple as the successor to Objective C and is now used for iOS app projects. Swift is easy to learn, easier to code, richer in features, and enriched with more security tools and protocols. No wonder almost all leading iOS apps use Swift for developing iOS apps now. For any mobile app development company building iOS apps, Swift’s expertise is a basic and unmistakable prerequisite.

Python is already regarded as one of the most popular programming languages for different niches of apps, particularly performance-savvy banks and financial institutions. This general-purpose, open-source programming language is widely known for dynamic, imperative, object-oriented, and functional programming.

C# language launched in 2000 is a widely acclaimed, simple, flexible, and object-oriented, open-source language that is used for a wide variety of iOS apps. Countless successful iOS app projects have used C#.

Released for the first time way back in 2003, Xcode has emerged as the most popular IDE for macOS, iOS iPadOS, watchOS, and tvOS apps. The uniqueness of Xcode lies in the availability of Command Line Tools, allowing UNIX-style development.

From the above description, it is quite evident that each of these languages has its strengths and weaknesses, and no one language can be perfect in every respect. Though Swift is now the most preferred programming language by Apple and its worldwide developer community, Swift is destined to grow in popularity in the years to come.

To code your app from start to finish and follow the best practices, developers should have a little Objective C background besides Swift’s expertise. While Swift will rule the iOS app development in the future, others will not simply vanish.