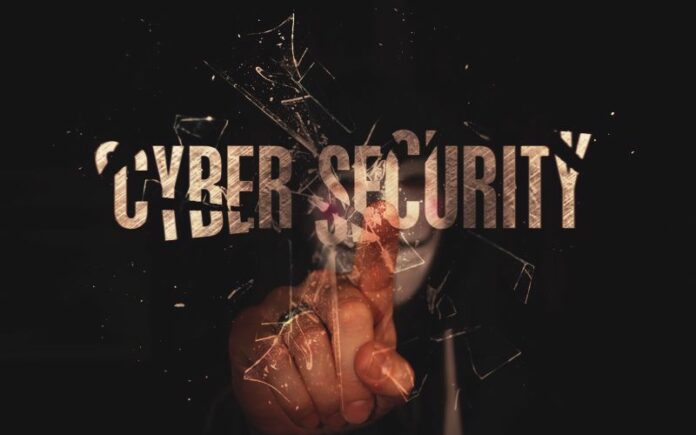 One of the largest energy companies in India, Tata Power Company Limited, has reported that it has been cyber-attacked. The filing, which the company filed with the National Stock Exchange of India, claims that the incident only affected “some of the IT systems” and that critical infrastructure was not affected.

About the attack itself, as well as how it happened, the company has not yet reported any details, citing an ongoing investigation.

At the same time, Recorded Future experts note that back in the spring of this year, they warned about attacks by Chinese “government” hackers that were aimed at Indian energy companies. According to experts, then the attackers attacked at least seven Indian dispatch centers responsible for managing the network and distributing electricity. The researchers associated this activity with a threat cluster that they track under the identifier Threat Activity Group 38 (TAG-38).