Advantages and Disadvantages of Native and Hybrid Apps

In a world marked by widespread use of smartphones and availability of cheap high-speed data, it is quite difficult to imagine that your business operating in a highly competitive environment can thrive in absence of a good mobile application.

However, as soon as you think about getting an app developed for your business, you are immediately left bamboozled by a barrage of app terminology. What’s the difference between iOS and Android app? What people actually mean when they are talking about the web, hybrid and native apps? More importantly, which is a most appropriate app for your business?

These all-important questions need satisfactory answers before you start looking for a qualified firm that can help you develop an innovative and easy to use app that aptly reflects your business and does a good job of attracting your target audience. One of the first decisions you’ll face is which type of app to build. There is no simple ‘yes’ and ‘no’ answer to it as your choice will depend on a bunch of competing factors, including your budget, your business, and your deadline.

In the following paragraphs, we shall be talking about different types of apps and their important features and benefits. This article as such can help your decision-making process as you juggle with the question of what technology you should use to build your app.

First and foremost when we talk about apps we are talking about apps developed internet-enabled hand-held devices like tablets and smartphones.

Android powers around 88% of the mobile device in the world where as Apple more or less makes up for the rest. iOS is developed and supported by Apple and is used only on their own iPhones and iPads.

In other words, in the Apple universe, they control both the hardware and the software. Android, on the other hand, is an open source platform which means any mobile company can use their code to run a device. Like Apple, Google has its own mobile devices but its operating system is used by other major smartphone makers like Samsung, Lenovo, Motorola, etc.

To start with, most of the apps on your mobile device are native apps. These apps are primarily written in languages that the platform accepts. For example, Android apps are written using Java whereas C# is used primarily for Windows Phone apps.

For native iOS apps, Swift or Objective-C is the main programming languages. For your native apps, you need a high quality native app development company in Delhi NCR. Top firms can help your business grow by designing and developing quality applications that can capture the essence of your business exceptionally as well.

Hybrid apps are a crossover of a native app and a web app. You install it like a native app, but it’s actually a web app on the inside. Hybrid apps, like web apps, are built with Javascript, HTML, and CSS and run in something called Webview, a simplified browser within your app.

The primary advantage of the hybrid app is that you are building one app that is capable of running on both Android and iOS platform. A well-established hybrid app development company in iOS can help you build user-friendly apps that offer the fastest, most reliable and most responsive experience to users. 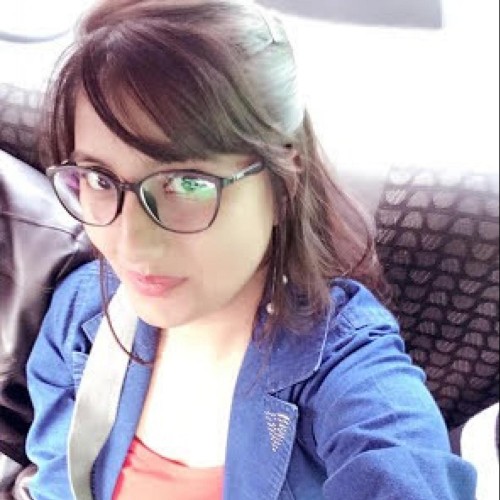 aayushi
Sterco Digitex is one of the best App Development Company India, hybrid app development company in iOS and provides mobile application developers in Delhi for an array of clients in various domains like technology, e-commerce, education, games, and utility etc.