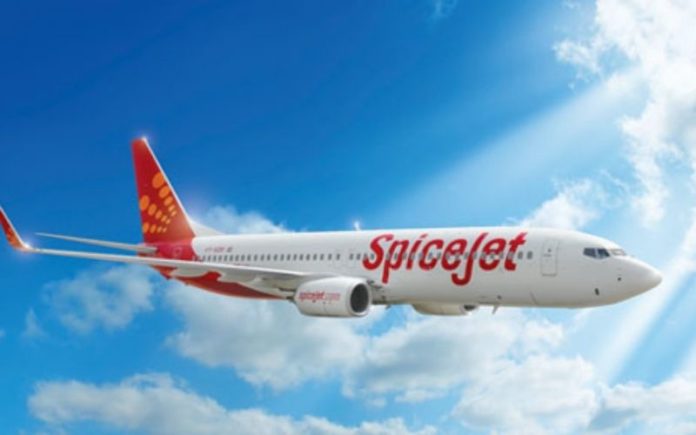 Indian low-cost carrier SpiceJet has notified its customers of an attempted ransomware attack that affected some of its systems and caused flight delays and cancellations. According to SpiceJet’s official statements, in the end, the company’s IT specialists still managed to prevent the attack, so now the airline is allegedly operating as usual.

Unfortunately, this is contradicted by numerous messages from users on social networks, who continue to complain about flight delays, report that the telephone support service is unavailable, and also note that the booking system is not working.

According to media reports, only the main page of the SpiceJet website is currently working properly, while most systems and other pages do not load. Flight statuses also show huge delays across the board (between two and five hours).

When Bleeping Computer contacted SpiceJet for comment, they sent an official response:

“Last night, some SpiceJet systems were hit by an attempted ransomware attack that impacted flights. While our IT team largely contained the attack and corrected the situation, the incident had a cascading effect on our flights, resulting in delays.

Some flights to airports with restrictions on night flights have been cancelled. SpiceJet is in contact with experts and law enforcement on this matter.”

It is not yet clear which ransomware group could be behind this attack, and what damage was done to the SpiceJet systems.