How Will the Metaverse Change the Job Market? 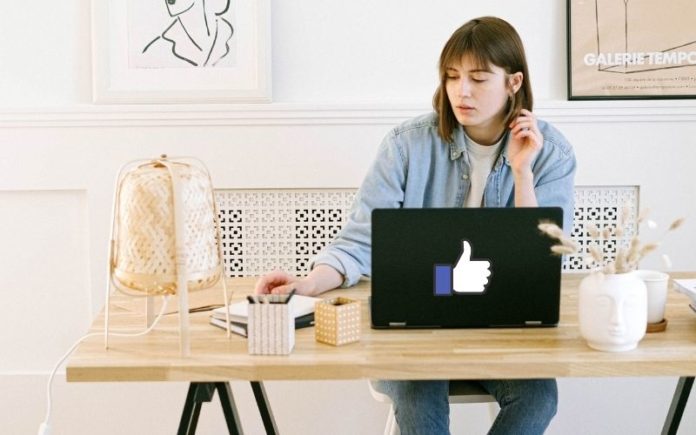 The concept of Metaverse comes from Facebook, NVIDIA, Google, and Microsoft, considering itself as the evolution of the Internet. We explain how the job market will change because of him.

The metaverse is proposed by Zuckerberg through Meta, a virtual world where users can socialize, play and work! This universe will be decentralized and interoperable, and can be accessed through a PC or smartphone. We explain what it is and how it can affect the job market.

What is the metaverse

We can define metaverse as a universe or virtual world to which we will connect through a device, being present in it virtually and being able to interact as in real life. The feeling of immersion will be such that it equates to teleportation with the use of virtual reality glasses and other accessories that are in development.

We are talking about devices that can simulate our facial and body expressions, and there are even concepts of gloves that would give us a sense of touch, such as screens that convey certain flavors.

The idea of ​​the metaverse is freedom of creation, and many experts say it is the evolution of the Internet.

The truth is that Habbo has already raised this, as well as many other video games. The difference is that this virtual presence is much more immersive than being behind a screen. The concept adapted to the present is to create a universe parallel to the real one, which will be purely virtual and which we will access with virtual reality and augmented reality devices.

Its origin comes from the novel Snow Crash, written by Neal Stephenson and published in 1992. It was in October 2021 when Mark Zuckerberg announced the name change from Facebook to Meta to establish the pillars of the metaverse. This meant that users could interact in a digital world represented by characters or avatars.

The purpose of representing ourselves through avatars would be to give a sense of presence through immersion: virtual reality. That said, Meta will be a decentralized and interoperable metaverse between devices, even working in gloves to convey to users the sensation of touch within the network.

What does this have to do with the world of work?

With the arrival of telecommuting, it seems that there are companies that have considered the possibility of telecommuting with virtual reality devices. It’s true that the infrastructure is under construction, but what’s clear is that companies like NVIDIA, Google, Microsoft, and Facebook are behind the metaverse, so there’s a good chance that will happen.

There are examples like “Adopt me!” from Roblox, a video game that focuses on adopting and caring for pets from birth. Focused on work, you can modify teleworking because meetings can take place in a virtual office, which means that it doesn’t matter if we are in our pajamas or not, as our character will be virtual.

Meta announced the hiring of 10,000 people in 5 years in the European Union to build the metaverse. These will be responsible for building the metaverse in its initial phase, but Mark Zuckerberg has claimed that in the first 10 years it will reach 1 billion people, offering work to creators and developers.

Professions related to the metaverse

On the one hand, the construction of the metaverse requires manpower, and the professions related to it are as follows:

How to prepare to work in the metaverse?

Taking into account the professionals we have listed above, the question may arise of how to prepare ourselves to participate in this magnificent project. Training exists, but very specific knowledge is required, so a university degree or a technical course will not be enough.