How To Sync Data Between Android And Mac 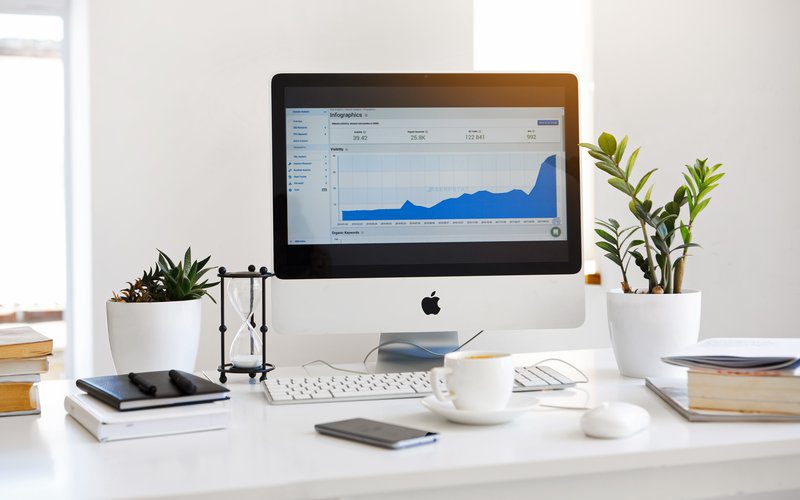 As we all know, Apple provides a great security system, and it ensures the privacy of its users. Which makes syncing apple devices with android devices quite hard. Among the apple devices, Mac has the most excellent security system. Yet all thanks to iCloud, syncing an iPhone with Mac is a lot easier.

But not all people are iPhone users, and as syncing data between devices are quiet inevitable these days, an android user will find that it is quite hard to sync data between android and Mac. But as an old proverb says, “where there is a will, there is a way,” nowadays, It is not difficult as we have Google’s cloud services, Which helps mac users to sync data with android users.

We must thank all the cloud storage services, which has enabled us to easily sync nonmedia files such as documents and spreadsheets, between your android phone and your Mac. While techieplus guide can help you with your media content, you need to deal with more data. There are quite a several such cloud storage services available these days which include, DropBox, Google Drive, Sky Drive, Sugar Sync, and many more. You can use any of the below services according to your preference to sync data between your android phone and your Mac.

So this is how you can easily sync data between your android device and Mac using Dropbox.

This app helps you to look through your collections quickly and transfer files from one device to another without any problems. All it requires is a simple drag and drop. Apart from file transfer, the SyncMate app also helps to easily sync any data between your android phone and your Mac.

SyncMate helps to sync content in bulk, including audio files, pictures, documents, videos, contacts, calendars, and many more. The primary specialty of the SyncMate app is that it performs directly between the mac and android devices.So let’s see how SyncMate can be used as a file transfer tool.

This is how you can sync between your android phone and Mac using SyncMate app. Now you know how simple it is. Macdroid, Airdroid, Handshake are also such apps which help to sync an Android device with Mac.

As well all know, once syncing between an android device with Mac seemed impossible, but now you know that it is not only possible but also very simple. Now we can easily sync data between our android device and our Mac without any hassle.