How Many States Are There in India? 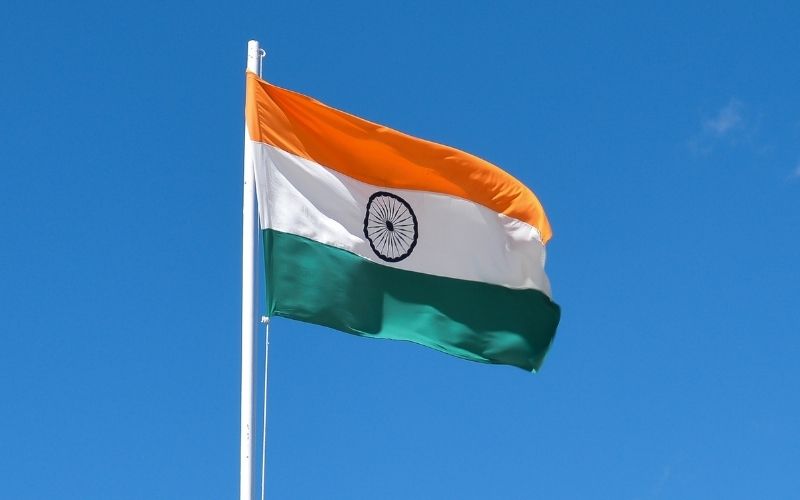 There are 28 states and 8 union territories in India.

On the 5th of August 2020, State J&K converted into two union territories Jammu and Kashmir and Ladakh by govt. of India.

The administrative power and responsibilities of the country are divided among the central government and various units in the form of states and union territories.

Union Territories have no representation in the Rajya Sabha, except Delhi and Puducherry.

Population Wise Uttar Pardesh is the most populous state in India and Sikkim the least.

India the second most populous and seventh-largest country (area-wise) in the world.