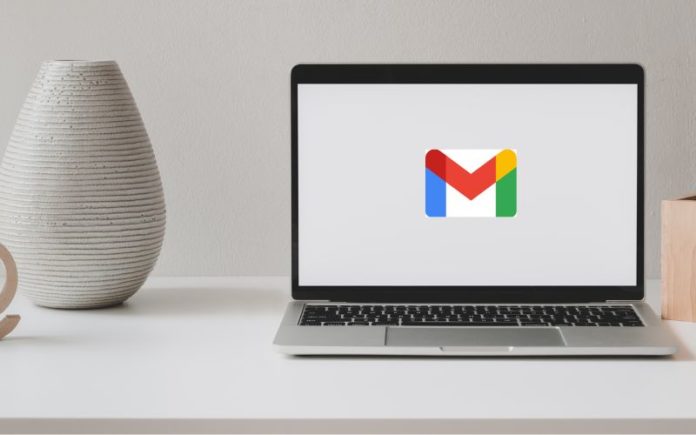 Google has begun forcing users to switch to the new Gmail design, which was announced in the winter of 2022.

The new design replaces the light gray background with light blue. The text in the menu on the left is clearer. It’s now easier to switch between Gmail, Chat, and Meet.

According to company representatives, such a forced switch will help to understand how users feel about the update.

Users can revert back to their previous design by clicking the gear icon and choosing Quick Settings > Revert to Original Gmail.

Recall that Google previously announced that it will close its Hangouts messenger in November 2022.