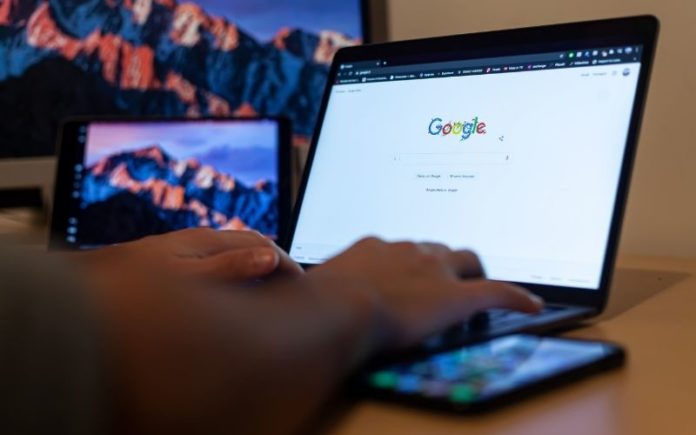 Google cares about its users, especially those who still use old computers and laptops, and presented its lightweight Chrome OS Flex OS that can work on them. On average, support for personal computers is declared, including Macintosh with a production date of up to 13 years. On these computers, this operating system will install in minutes and take up minimal space.

The operating system will receive the main development in budgetary organizations, the private sector, and enterprises using outdated computer assemblies. No information has yet been provided on the minimum supported characteristics. Including the amount of supported RAM. It is only reported that the new operating system is able to replace both Microsoft’s Windows and Mac OS. And again, what versions are also silent.

It is possible that some hardware features or network access capabilities will not be available after installation, as full-scale testing has not been conducted. Google has invited users to test and decide for themselves on the need to use a free operating system.