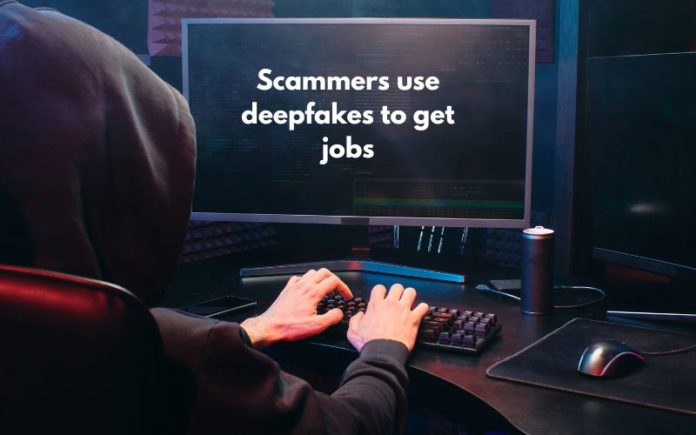 The Federal Bureau of Investigation (FBI) has warned that criminals are increasingly using stolen personal information and deepfakes to get remote jobs. Attackers are especially interested in technical positions that involve access to confidential systems and information.

Experts at the FBI’s Internet Fraud Complaint Center (IC3) say deepfake complaints are on the rise, and fakes used by hackers during online interviews include highly convincingly altered videos or images.

While some deepfakes were quite convincing, others could be easily spotted due to various desynchronizations, most often related to the forgery of applicants’ votes.

In addition, the FBI was reportedly contacted by several victims whose stolen identities were used to apply for remote work.

The FBI report and warning does not contain any information about who might be behind such attacks. However, the attackers’ motive is clear: if an attacker manages to get a job using someone else’s data and deepfakes, he will get a chance to steal data, penetrate the company’s network, deliver a ransomware, or any other malware to the employer’s infrastructure.