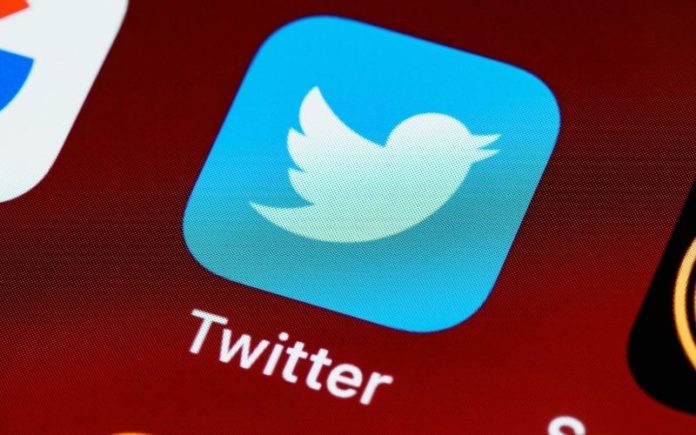 Over the past two weeks, a variety of rumors have been circulating on the Web that Elon Musk plans to buy Twitter. Almost two weeks ago, he suggested that the owners of the popular social network should sell him the company because it has huge untapped potential. The billionaire claimed that he would help Twitter grow.

Elon has already proposed a number of changes that, in his opinion, can have a beneficial effect on the state of the social network – from easing restrictions on published content to eradicating fakes. However, what else awaits Twitter is still unknown. But Daily Mail journalists claim that the platform’s management has already spoken to its employees at an emergency meeting.

So, they were told that their jobs were only safe for the next six months, about how long it would take him to get final control over all the processes that take place in the company. “This is an emotional day for all of us. There will be no layoffs during this time, but we are not given any guarantees,” Twitter executives said in an interview with their employees.

Bloomberg suggests that due to possible internal unrest – all employees of the social network have a different attitude to change – the release of new Twitter products will have to be postponed. “They will easily spoil something new at the exit,” insiders say in an interview with reporters.