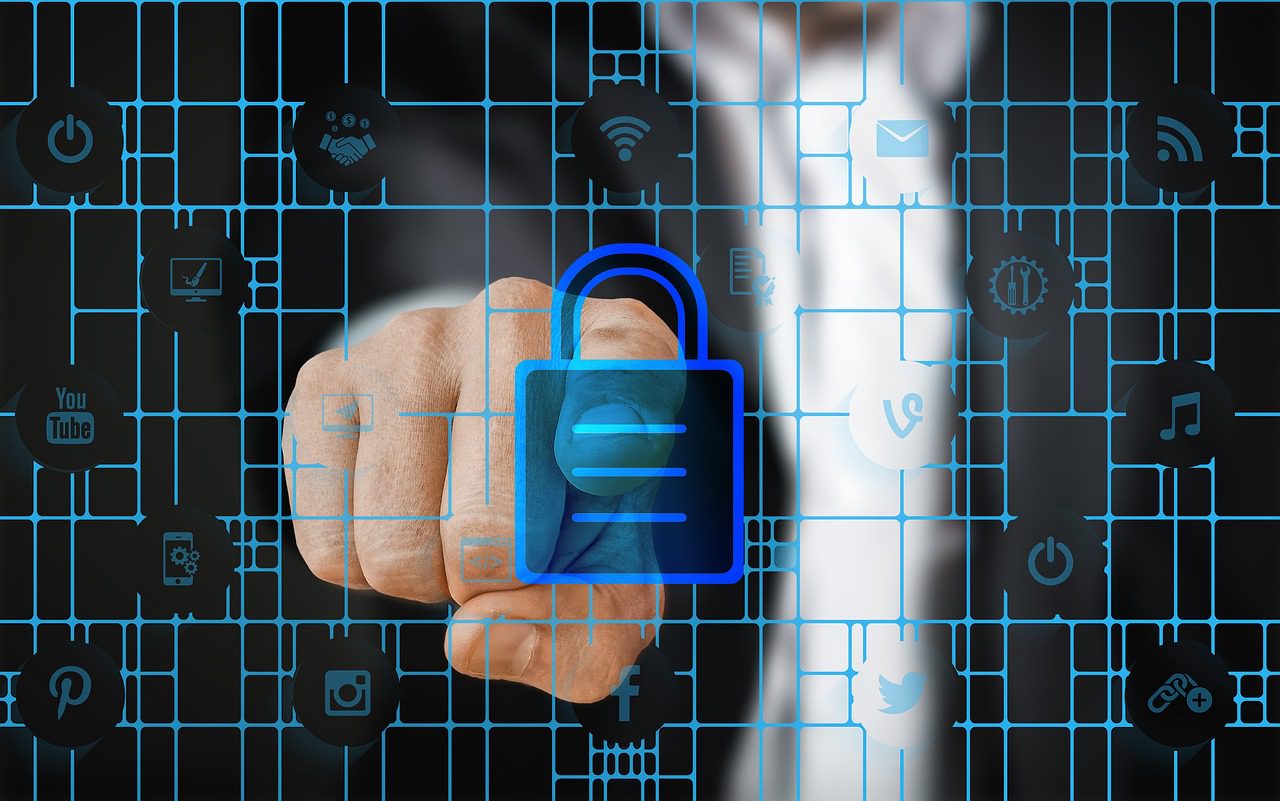 Any person or your competitor can shut down your server for a week by paying as low as $150 or even less. This is done with the means of cyber-attacks commonly termed as DDoS attacks. DDoS protection thus becomes very vital.

A DDoS attack is a short form for Distributed Denial of Service attack. The DDoS attack is intended to make an online site unavailable by sending a massive number of request thus overwhelming your server but beyond its capacity which causes it to shut down. DDoS attacks target a lot of sites and online business from as big corporations as nationals banks and press to even small business.

DDoS attacks are planned by professional cyber criminals who build a network of computers called as botnets through malicious software and scripts spread through apps, promotional emails, and even social media. These botnets are then remotely controlled to launch a DDoS attack from anywhere without the knowledge of the owner. Botnets can usually generate a tremendous amount of traffic to overwhelm a target server.

A hefty amount of traffic can be produced in a lot of ways, like sending more connection requests than a target server can handle, or behaving botnets send the victim server a massive amount of random data to use up the target’s bandwidth.

In today’s world of advanced programming, it is tough to protect yourself entirely but it certainly not impossible. Protection against DDoS attacks must be at the heart of online security strategy.

1. Early recognition of the DDoS attack

Recognizing the signs of a DDoS at its first stage is excellent DDoS protection strategy since it gives you a great start to invest in right technology and expertise.

Investing in an Anti-DDoS service is excellent DDoS protection strategy and is always recommended to plan an incident response program.

Using an anti-DDoS VPN is the best way to protect yourself against DDoS attack. Anti DDoS VPN hides your real IP address from attackers and routes the incoming traffic through their anti-DDoS mitigation servers.

Being connected tVPNgh a Virtual Private Network server any unwanted traffic will be absorbed by your VPN provider which is possible if you have DDoS Protected Dedicated IP.

Ensure that you keep updating everything from time to time. Having all the platforms well updated reduces the risks of attacks. Make sure you install all the updates timely. Updates can fix all the security shortfalls in your system if by chance you fail to remain potential updated threats to security are bound to arise. So be sure to install updates and stay DDoS protection ready.

Having a backup ISP provider in case of a DDoS attack is very useful to keep your site up and to run and not halt your business. Also if your ISP has any DDoS protection service can be very useful. A DDoS attack on your site can affect your Internet service provider as well. They can help to track the source of attack as well as reroute the traffic to protect you against shutting your servers down.

If your business relies heavily on data, having specialized on-site equipment is necessary. Instead of relying on Firewalls and scripts having DDoS mitigation appliances that are dedicated hardware in the core of your data center are very useful since they can detect and avoid any malicious traffic.

DDoS attacks are very deadly to shutter a business; thus you need to be ready with DDoS protection strategies and try to avoid it as much as possible with early detection. With the world densely growing its reliance on the internet, shutting down your website due to DDoS attack can be very costly in the long-term competition.

While every business now looks forward to adopting online and cloud technology this number is undoubtedly going to grow. Having a small business does not imply that you won’t suffer from a DDoS cyber-attack. Cyber criminals look for everything and anything and victimize almost everyone. Small companies can be very easy targets for cybercriminals because they are very vulnerable to DDoS attacks due to lack of resources pertaining to very high-end cybersecurity. DDoS protection thus becomes utmost necessary for small business.

A Distributed Denial of Service (DDoS) can cause websites to become unavailable to their legitimate visitor’s which will cost your business. Businesses of all sizes should implement fully managed DDoS protection and mitigation strategies. 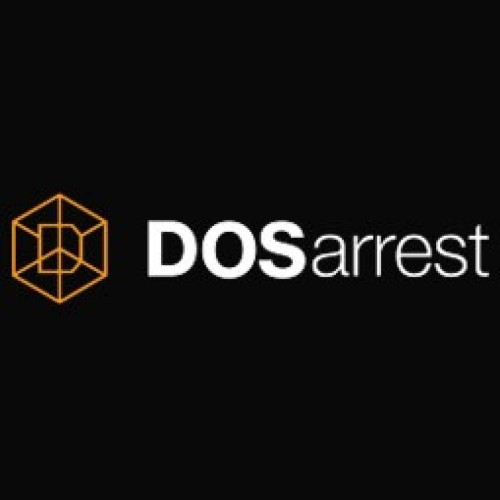