A 2.5 TB/sec DDoS attack has been detected targeting a Minecraft server 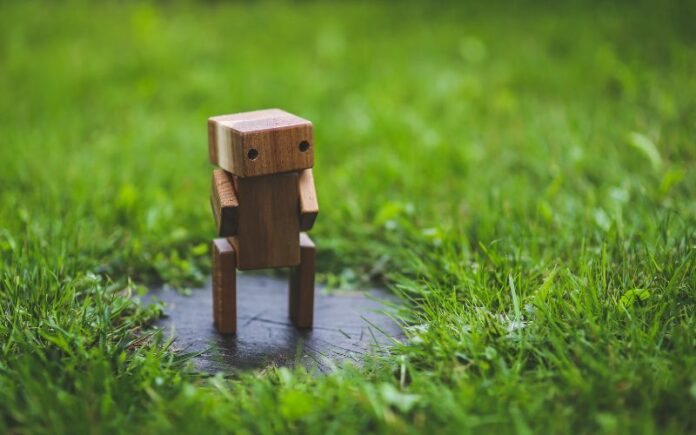 Cloudflare reported that one of the largest Minecraft servers, Wynncraft, recently suffered a record-breaking DDoS attack that peaked at 2.5 Tbps. Experts say it was the largest attack of its kind they have ever recorded and repelled.

Analysts say that the attack lasted about two minutes and consisted of UDP and TCP packets, with which the attackers sought to overload the server in order to prevent hundreds of thousands of players from accessing it. Cloudflare claims to have successfully repelled the attack, preventing it from affecting Wynncraft’s operation.

In their report, Cloudflare experts note that DDoS attacks with similar capacities have become more frequent in the third quarter of 2022, but the absolute record in this area is still held by a DDoS attack that occurred in November 2021, whose maximum capacity reached 3.47 TB/sec.

Overall, in the third quarter of this year, Cloudflare prevented more DDoS attacks, with a notable increase in HTTP attacks, which increased by 111%.

Level 3 and 4 DDoS attacks have also almost doubled compared to last year (97%), and they mainly target the gaming industry. The power of such attacks has increased significantly due to the return of the notorious IoT malware Mirai, which increased its activity by 405% compared to the second quarter of 2022.

Another worrying trend this quarter is the abuse of the BitTorrent protocol, which is commonly used for file sharing. Such attacks show an increase of more than 1200% compared to the previous quarter.

At the same time, the vast majority of DDoS attacks (97.3%) did not exceed 500 Mb/s, and Cloudflare characterizes them as “cyber vandalism”, attributing such attacks to bored script kiddies.